Back to all posts

Posted by Kurt Scobie on March 19, 2015
Simply obeying God unlocks many amazing opportunities and blessings.
Last week I had the opportunity and blessing of interviewing with Richard Windham on WUTC 88.1 (NPR) in Chattanooga, TN. Winning the 2014 The Camp House Songwriter Shootout has opened many doors, including this radio interview.
But it was more than an interview. 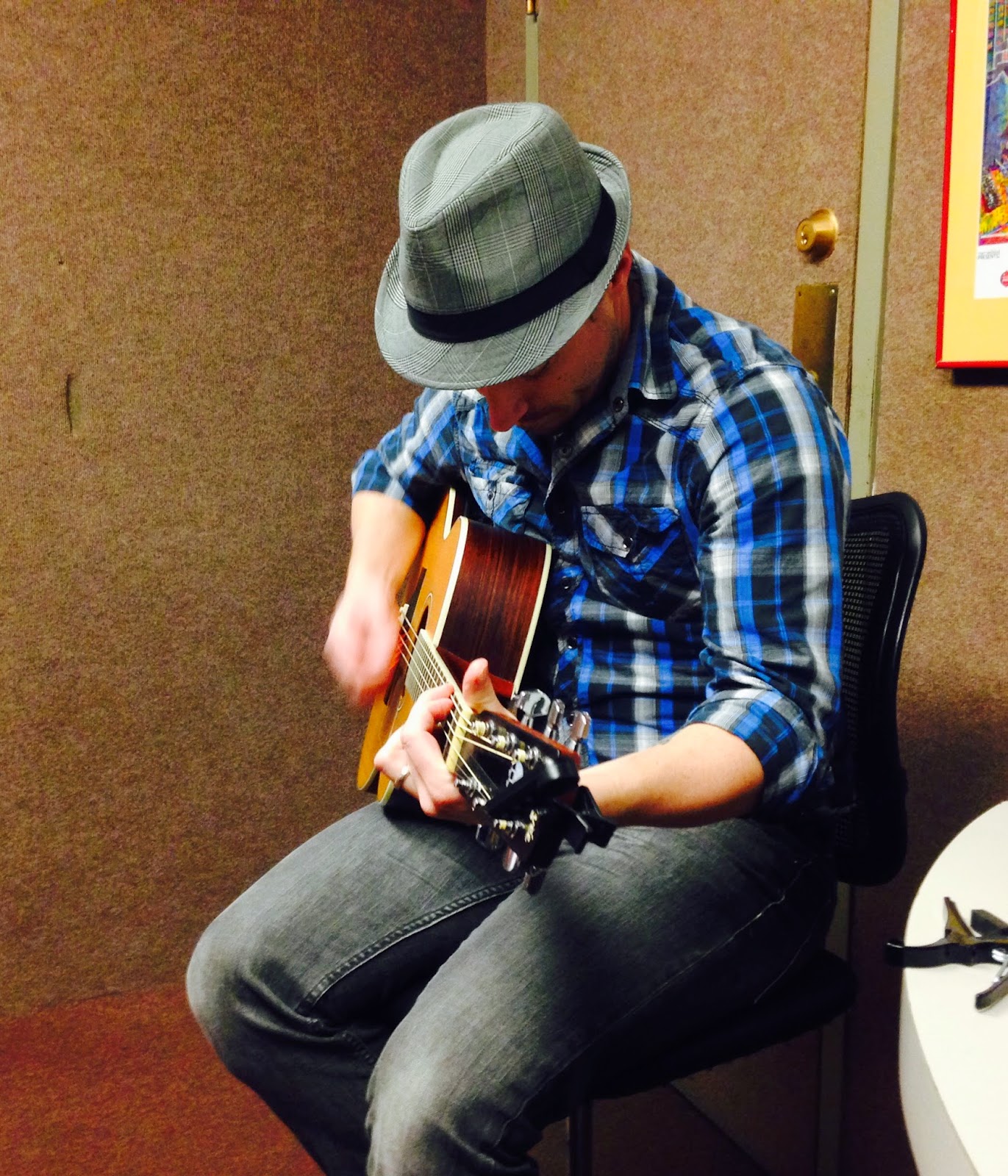 I didn't know that I would be performing live, on-air, until I arrived at the station. I didn't bring my keyboard. I didn't prepare any songs. I thought we'd just be talking. I was completely unprepared.

God works best in these types of situations, it seems.

Thankfully, Anthony Quails, the host of the shootout, was also a part of the interview. That's his guitar in the pictures. And that's me, hacking away at it, pretending to know what I'm doing.

I had the honor of sharing two original songs. The first was "Your Crash", and the second was a new song from my new worship EP (coming April 14th).

I don't want to super-spiritualize things, but I believe this radio interview was a pretty big deal. There I was, in the middle of a college campus, on a public radio station, singing a straight-up worship song to Jesus. I couldn't help but think of the spiritual warfare going on around me! The more I lead worship, the more I am aware of my position on the front lines of spiritual battlefields. 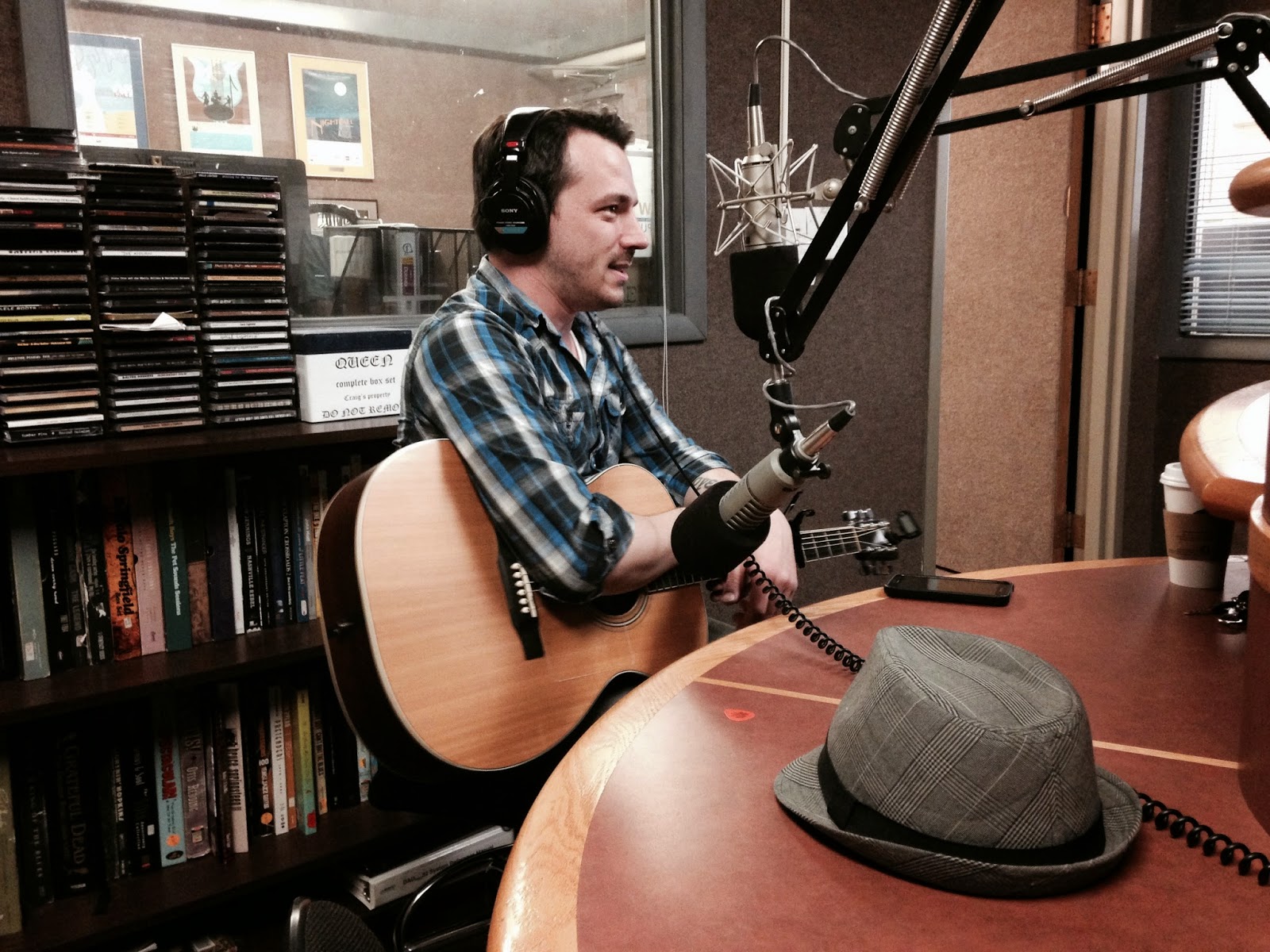 It all began with obedience, in my personal worship and prayer time, in my basement. Simply writing and singing songs, inspired by scripture. It is incredible to think back to those writing "sessions". I had no idea where these songs could go. And I haven't even released the EP yet.

God is taking me on an amazing journey with this project. And as long as I remain close to the heart of the Father and obedient to His call, I know there are more and bigger adventures ahead.
I believe God has a beautiful journey for ALL of us if we just listen, obey, and pay attention to what He is doing.