KURT SCOBIE
Singer/Songwriter/Pianist
Atlanta, GA
“Kurt Scobie's music captures the essence of 'today's sound' by mixing poignant lyrics with 'listener-friendly' melodies. His command of the keys is amazing. I recommend him to people I like.” - David Craver - President, Open Mic Entertainment

Every time Kurt Scobie sits down at the keys, the power of his incredible voice, percussive piano style, and passionate original songs have a magnetic effect on the entire room. The lyrics strike a familiar chord but carry a refreshing tone, and the catchy melodies enable listeners to sing along, even after hearing his songs for the first time. On and off the stage, Kurt is consistently friendly and respectfully honest.

Kurt Scobie lives in Atlanta, GA where he serves as a worship pastor at Victory World Church. Prior to entering full-time ministry he toured extensively and won several songwriting competitions. Kurt performed over 200 shows per year, including seven NACA showcases, and performances for the Atlanta Braves, Dave Ramsey, Dan Cathy (Chick-Fil-A), and Bentley-Atlanta. Kurt has shared the stage with Grammy winning artists The Civil Wars and Crystal Nicole, and chart-topping performers Rachel Platten, Matthew Perryman Jones, Montell Jordan, and more. Influences such as Mat Kearney, Sara Bareilles, Dave Matthews and Jason Mraz have helped Kurt create a sound that is winning over audiences across the United States and around the world.

When he is not performing or writing, you can most likely find Kurt reading an amazing book, eating amazing sushi, or spending time with his amazing wife and kids. 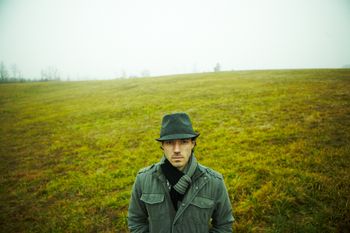 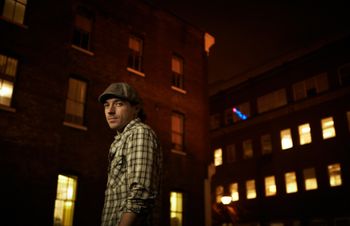 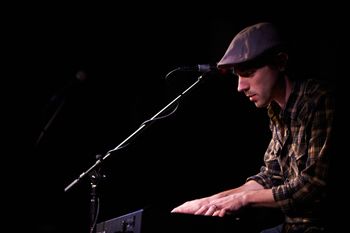 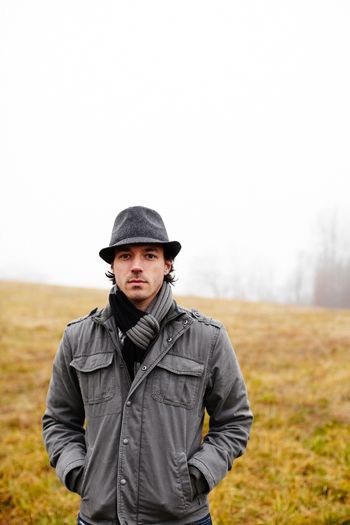 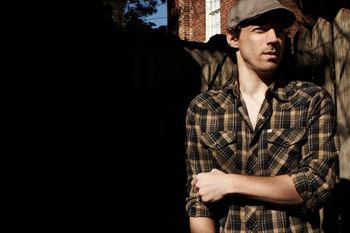 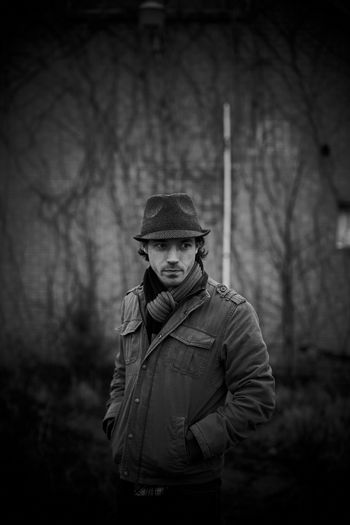 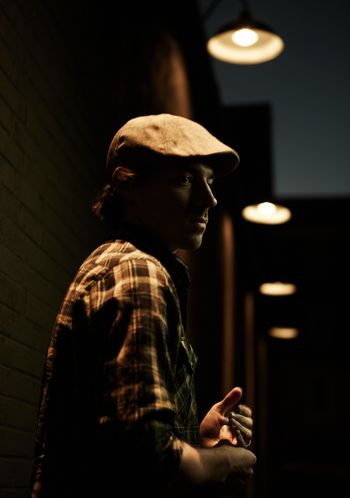 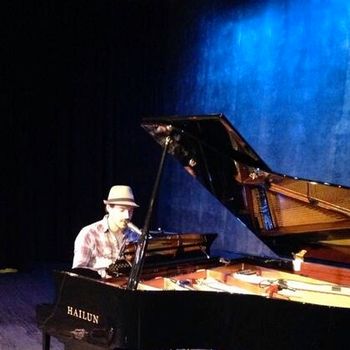 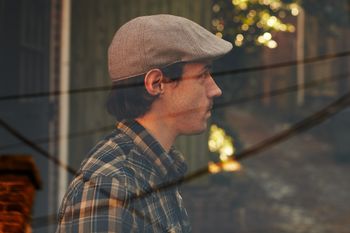